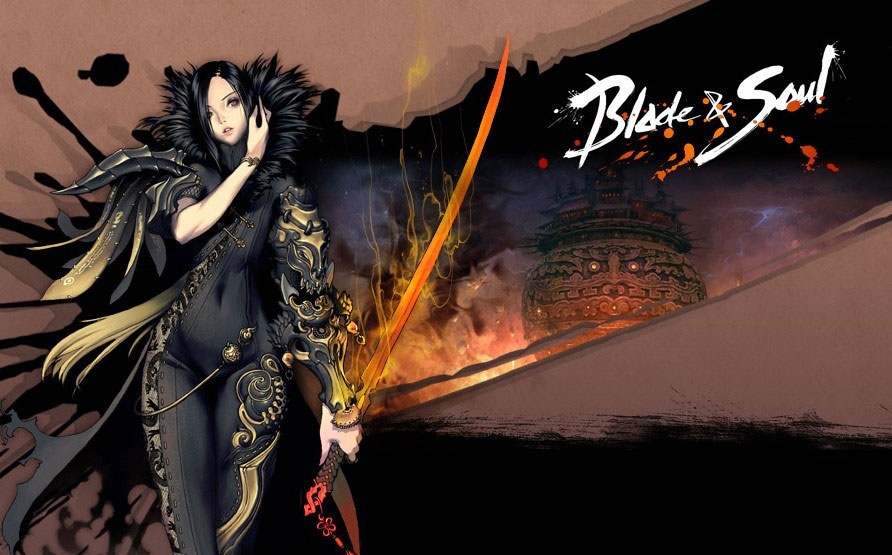 Featuring a combination of martial arts inspired combat and Qing Gong in an open-world, Blade & Soul is set to release in North America and Europe at 12AM EST on January 19, 2016! Players from all over the world will be able to experience the fantastical Kung Fu world as the game will be available in fully localized English, French and German. Cheers!

Those who have purchased Founder’s Packs would have the benefits and bonuses of an early access to the game (one day earlier), and a name reservation for their character.

With 7 classes—from the menacing Destroyer, to the quick-footed Blade Dancer—players will explore settings deeply rooted inancient mythologies, and be able to master the martial arts as they seek revenge in a gripping and breathtaking story.

At launch, Blade & Soul will have a max level of 45, with access to the 1v1 Arena, and two dungeons not seen in the recent Closed Beta tests: Blackram Supply Chain, and E. Fleet Supply Chain. A regular cadence of content updates and patches are planned and in-progress, and more information on upcoming content will be on soon after release.