Character redesign in World of Warcraft

Character redesign in World of Warcraft 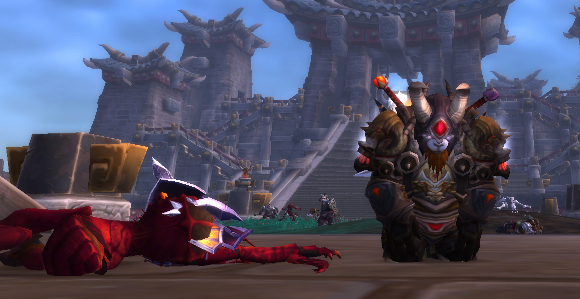 From Cataclysm to Mists of Pandaria, therewas a near-total redesign in the warlock class. To some extent, we’d have toadmit that it was a runaway success. The coming of Warlords of Draenor has players thinking about whether or not World of Warcraft is going to see radical redesign. Class redesigns are always risky proposition due to the dilemmabetween those who find the class reinvigorated and those that liked the classas it was but now find it unfamiliar and undesirable to play.

When facing of the radical design inWarlords of Draenor, players have noticed a lot of changes coming, such as thedeflation of stats on gear, health and healing changes. However, there are still a lot we have no idea about how thorough the redesign of the game is going to be.