As we all know, Guild wars 2 did have made a great achievement on MMORPGs, especially in the situation when so many kinds of products crowded in. Creative elements are the keys to the success. Obviously, Guild wars 2 has subverted the view of MMORPGs. It made the games more real, relax and humanized, which of course brought much more fun to the players. 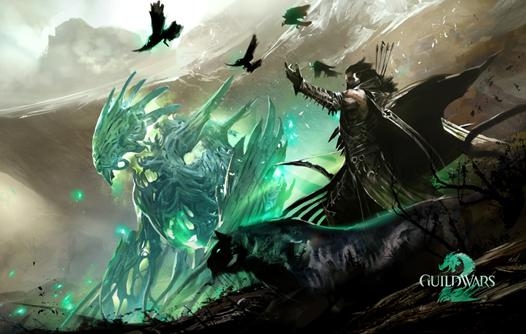 There were no stand-still castings, no boring dull modes of Tank-Healer-DPS, no annoying receiving quests and handing in quests circulation modes, no fixed skill combos, no constant raids  etc. Guild Wars 2 was designed to break the old structure of the traditional MMORPG Mode, to bring the players a free world of endless adventures.

Unique under water batters, World Events here and there, peculiar personal epic systems and so on had made the world of Guild Wars 2 much more alive and distinctive. You could feel the connections from the reality to the games world time and time again, much more true to life and shocking. 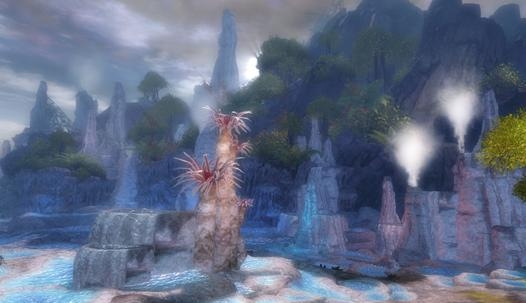 Subversion and creation are the main keys to the success to Guild Wars 2, which might also be the reason why more and more players strive to join. If you have been trapped by the traditional games modes, or in the circulation of killing beasts to level up, just wake up and take an eye to the fantastic game—Guild Wars 2, which will surely bring you fun of playing games instead of pressure. 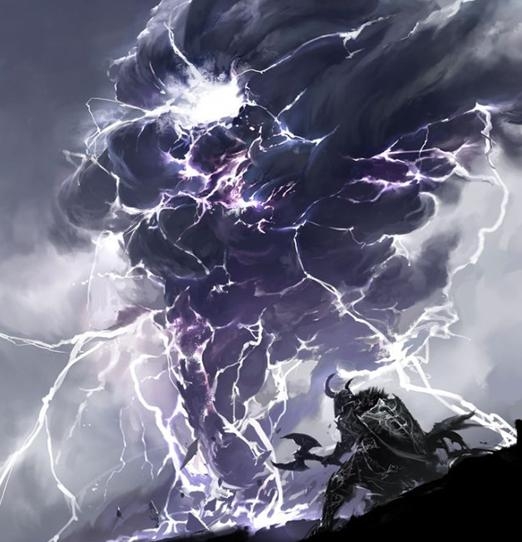