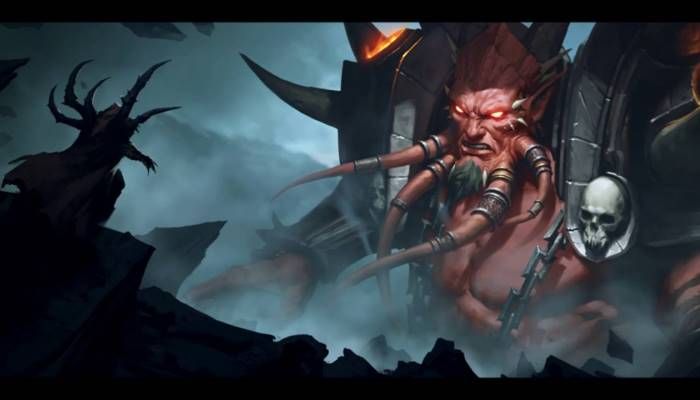 World of Warcraft: Legion has a big new patch coming in the middle of June with 7.2.5. There are a lot of things to look forward to for what Blizzard considers a “smaller” patch. Most notably, players will finally get to take the fight to Kil’jaeden when the Tomb of Sargeras opens in 7.2.5 as well as take part in Black Temple time walking. Let’s take a look at five of the biggest things coming in 7.2.5 that will give grinding players on the Broken Shore something new and exciting to anticipate coming about a month from now.

Timewalking is a chance for players to experience old content in a more challenging way. Often iLevel is lowered, though abilities and talents remain as-is. Gear rewards are appropriate for the current content, though mainly for alts as the iLevel of rewards tends to be on the low-side.

Up to now, Blizzard has sent players into old dungeons and into the Molten Core raid. With 7.2.5, new timewalking challenges will be added including the Black Temple where Demon Hunters can get an artifact appearance for Warglaives of Azzinoth (must have the achievement and original version warglaives to get it).

In addition, a trio of old world bosses will get a timewalking facelift. These include Lord Kazzak, Azuregos & Green Dragons, complete with old loot tables that with players able to collect transmog items that have not been available in-game for quite some time.

There are two main changes coming to Mythic+ dungeons:

There will be only a single chest rewarded at the end of a dungeon regardless of how quickly it was defeated. Finishing a Mythic+ dungeon will have a single chest with two items and AP inside. If beaten within the time limit, a third item will be inside. Keystones will continue to upgrade. 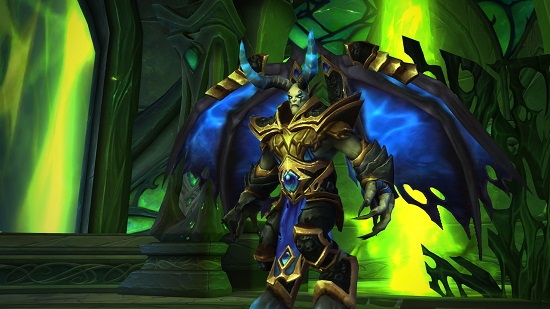 Here is some of the reasoning behind the changes:

Currently, when you complete a run that upgrades your Keystone by 2 or 3 levels, you’re also given a 2nd or 3rd chest.

However, because of this, players tend to look for lower-level Keystones that they can easily stomp through, instead of higher-level Keystones that are appropriately challenging for their gear and skill. That, in turn, affects who they’re willing to invite. AOE damage output is preferred over everything else, because the only concern is how quickly you can clear through easy trash packs. And gear requirements tend to outpace what actually drops: if you could find upgrades in a Mythic 6, you’ll have a hard time finding a group, because the Mythic 6 groups are full of players who are capable of clearing 10+ and are just looking for an easy 3-chest.

Several of the old standard holidays are getting a facelift in 7.2.5 mainly in the form of new transmog items. Darkmoon Faire will also see new achievements and activities added and players will finally be able to use Heirloom items all the way through level 110. 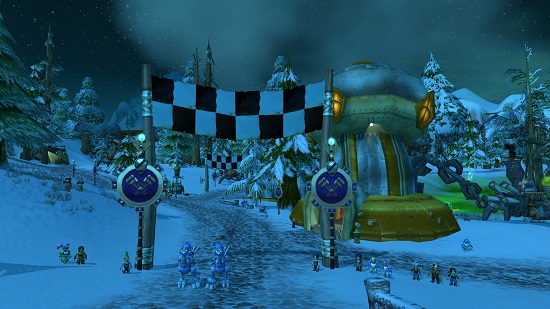 Here are a few of the updates, additions and new things coming with the patch:

In case you miss the thrill of upgrading your legendary items by 30 iLevels, guess what? You’re in luck because it’s coming back. 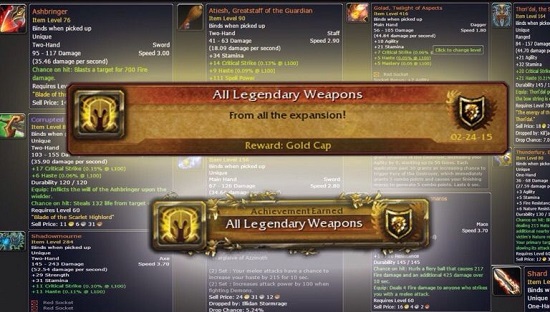 Players will need to create items to create a Stabilized Titan Essence. These can be collected from dungeons, raids and/or Emissary quest chests. Once enough are secured, the Essence is created which, when applied to a Legendary item of 940 increases it to 970.

Each of WoW’s twelve classes will be getting a new mount, some with differences based on spec. For instance, Death Knights will have a color-themed bone dragon: Red for Blood, Blue for Frost and Green for Unholy.

Receiving a class mount will require the Order Hall campaign to be completed as well as the short new quest line that will open up with 7.2.5.

Beast Master Hunters also get a special treat in that they will be able to tame the Feathermane family after getting their mount and completing Titanstrike artifact leveling. These include Hippogryphs, Owlcats, Wolfhawks, Gryphons, and Wind Riders.

Of course, there are other things coming including a new quest line with Chromie and Magni Bronzebeard, big changes to a few classes and tune-ups on most others, new legendaries, etc. However, we don't have a ton of information about these as yet, so we'll keep you posted.