World vs. World in GuildWars2

As we discussed last week, there are 3 ways in World vs. World in GuildWars2.

ResourceCamps are vital for supply.

Resourcecamps are the easiest of the three to take. They have no walls, a few NPCs(five by default, 10 if upgraded), and can be taken easily with a group offive, unless upgraded. You’ll need to take out the Veteran Supervisor for thecontrol point to spawn, once that NPC is down, and the camp is cleared, you canthen move to take the camp over.

Thebiggest strategy is simply numbers. A group of five can easily take out aresource camp that is lightly defended (one or two players) and no upgrades. Asecond group of five is needed if the camp has been fully upgraded. Then, if itis heavily defended, it’s probably best to skip over that specific camp andmove on to a different one.

Mostcamps are out in the open, so flanking the enemy (coming in behind them or totheir side while they’ve engaged another group) is a viable strategy forknocking them out. Additionally, if you can’t take the camp, you can neutralizeits affect by ganking the resource caravans that spawn. 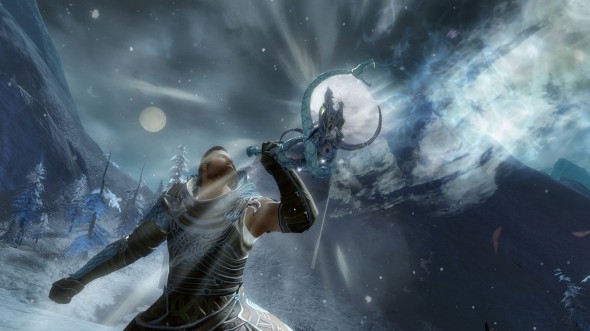