Keeps are an entirely different story compared to towers. Towers are far more common and easier to take than keeps,while keeps are massive sprawling fortresses that are designed to resistattacks. There are twelve towers and only three keeps in the eternalbattlegrounds and four towers and three keeps in the borderlands. Keeps also have an inner wall that must be broken through, making it twice as difficult to siege. 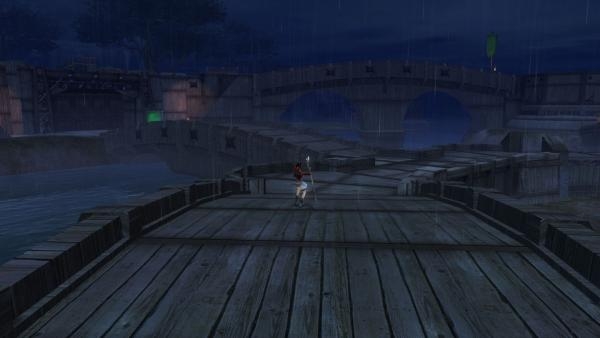 The same strategy for the keep applies,although the tactics are a bit different. You’ll want to clear any oil from thewalls or use catapults to siege the door and mount a defense against reinforcements.However, if the keep is upgraded enough and has enough defenders, this mightpresent some trouble.

Thankfully, keeps have multiple entrances(usually) and lots of walls. This makes sieging the outer walls rather easy. Ifthere is a lot of defense, pull back and begin building trebuchets. Then startsieging the walls from a distance, forcing the defenders to either sally forth(rush out of the keep) or watch as their walls begin to crumble. You can alsosplit your forces and begin assaulting different entrances / walls, causing thedefenders to split their resources and efforts (although spiking one wall withall of your siege weapons can out damage repairs). 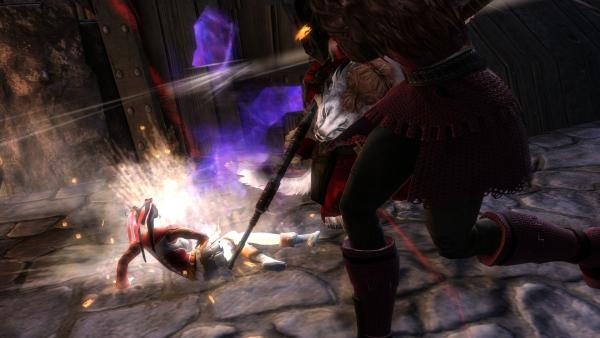 Starvation is also critical. You do notwant supplies making it into the keep. Taking nearby resource camps andstopping enemy caravans is critical to making sure the keep can fall. It may beeasier to understand like this: you deal damage by denying restoration. If youdeny a healer from healing, in a typical MMOG, then you deal damage bypreventing the health from ever existing. Same principle, if you stop supplythen you stop the walls from regeneration, which in turn means you have to dealless damage to bust them down.

Once inside the outer walls, the innerwalls will be a bit harder to take and the attackers face a small dilemma. Thedefenders will be stuck in the inner portion of the keep, the other world issitting out there somewhere debating coming in and taking the keep behind you,and you have less space to move about. This presumes that the keep has an innerwall, some keeps do not, and therefore it just simply becomes a rush to thekeep lord.

Ultimately, what will need to happen isanother gate / wall needs to come down and the world needs enough forces tofinish off the remaining defenders and take out the keep lord (who is verypowerful) before the other world shows up and finishes off a tired and batteredforce.

The same works in reverse, letting anotherworld beat the walls down and moving in after them is a viable and fair tactic.The lesson here is scouting is critical – knowing where the enemy is vital.Smaller groups need to be out in the world communicating on troop movements,denying resources, and tapping control points. 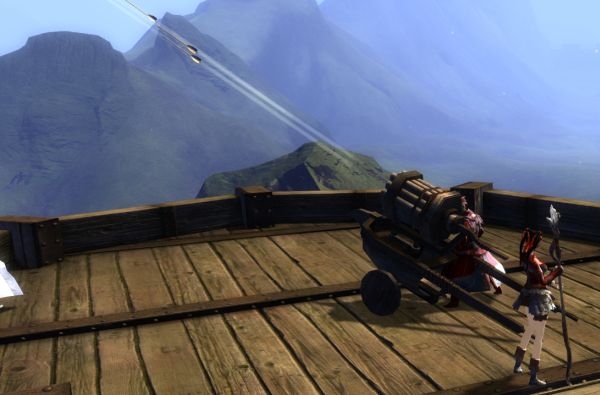 Siege weaponry is critical; Arrow Carts aregreat for taking out choke points and killing personnel, while Flame Rams andSiege Golems are needed to shred down gates. Catapults and Trebuchets are alsoneeded to take out walls / gates from range. This applies throughout the entiresiege. Let’s say you bust into the keep, keeping the enemy from reinforcing iscritical, so placing an Arrow Cart at a choke point and having a small team manit is important.

Supply is crucial too; make sure there arepeople with Swiftness builds to sprint supply to all of the siege weapons.Without supply, a siege of a keep won’t be successful. Why? Well, a tower takes no time to capture, but a keep takes a while and the odds of it being unattended at astronomically low compared to a tower.