How do you think about the bots in games?

As we all know,so many players would like to use it to enjoy more of their own.It seems unblamable for

individuals,yet, we might not be difficult to find out so many games were ruined by the extremely evil-

bots.Nowadays,game companies are in a very embarrassing situation,as they have to develop more and more new

games to attract players to stay with them,meanwhile,they have to take strong measures against bots to avoid

being ruined by them.Gradually we might find out,games are becoming more and more easy to play,while players

However, some games developers choose to stick to their original ideas of making games,such as Guild Wars

2,who had great creations on running this brand new games,which did have brought great changes on MMORPGs.

Recently,the security coordinator for Guild Wars 2 from ArenaNet has made his view on Against the Bots:

"Collecting and analyzing data is very important to us at ArenaNet. Data is the most powerful weapon in our arsenal against bots. We’ve gathered massive amounts of information about the habits of both normal players and automated bot players. We contracted a team of data specialists to help us build comprehensive tools that comb through this data and find effective ways to single out and terminate bot accounts. Automating this process has been a major focus of the ArenaNet security team, and we’re now seeing the considerable fruits of this labor.
Another way we identify and combat bots is through manual observation. Our GM staff is equipped to monitor the game around the clock and detect bots from within the game itself. We have a considerable task force assigned to patrolling the world and eliminating bots, as well as helping us continue to improve and refine our automatic detection tools.Last but not least, we’re in a good position to monitor and investigate bot reports as they arrive from players. Aided by our analysis tools and strengthened by manual investigation as necessary, GMs are able to react quickly and efficiently to bot reports and terminate offending accounts in short order.The combination of these resources is formidable, and  we’ll continue to expand and refine our tools and processes as time goes on."

Even for us fictitious stuffs provider,SSE-games,we are against bots for farming.As it might cause some problema

Anyhow,may you enjoy yourself more in your games!! 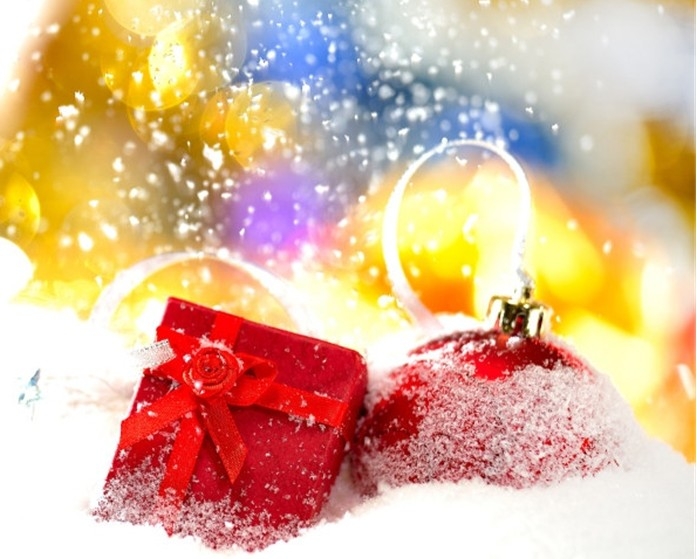