Legendaries won’t change much in Warlords of Draenor 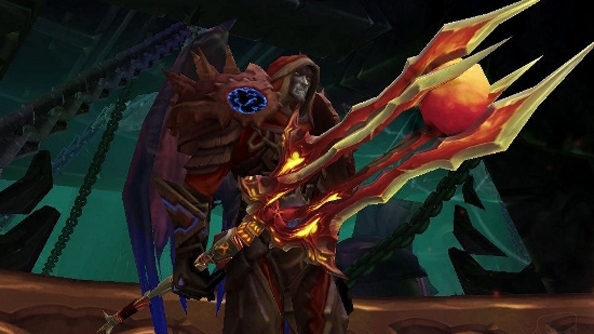 In about two days’ time will Warlords of Draenor finally meet us. Players have great hopes that legendary items may function differently, but it seems they will be disappointed.

At BlizzCon last weekend, a panel of high-ups from the Warlords of Draenor dev team answered questions about legendaries, including there is no clear plans to restrict the use of legendaries in the arena—despite the fact that some class-specific items can steer the course of a match. They thought this is to some extent, a nice moment to shine, “to take something you work hard to get and then go be overpowered in the arena for a bit.”

As for pvp-only legendaries, the devs think them counterbalances which make up for those class doing poorly in pvp.

All in all, the devs are not going to make a lot changes when it come to legendaries.