MMOs the least likely to die in the near future?

Most mmo games die a year later, even before they got hyped a lot before released, some not completely dead, such as ArcheAge, Wildstar. Is there any mmo like WOW where it just keeps adding expansions and expansions rather than dying slowly after release just like any other game? Do you feel like the mmo genre is dying slowly overall? If you want to invest your time in a game it should either be WOW or else your time will eventually be wasted as the game will eventually die just like the rest. Well, except WOW, what other mmos can survive long? 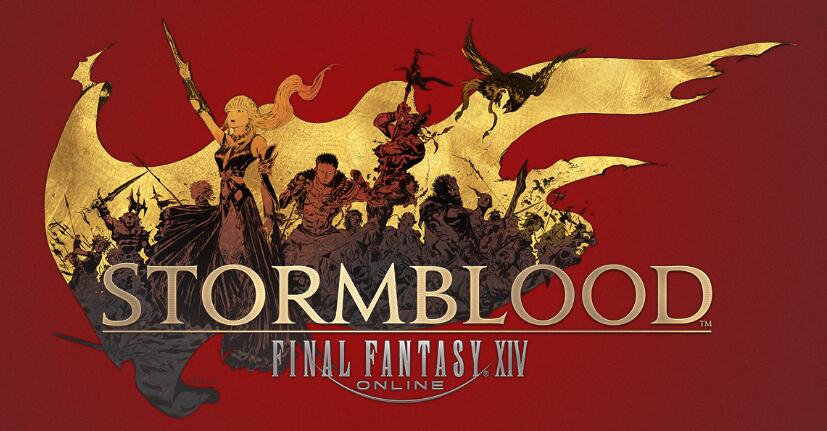 FFXIV and ESO both have expansions coming out very soon, and in fact, Morrowind (ESO's xpac) is out now for PC early access.

GW2 also has an expansion on the way, with new content even out now. It's got a very healthy following, and with more content on the way. I'm sure it lasts a while longer like ESO/FFXIV. 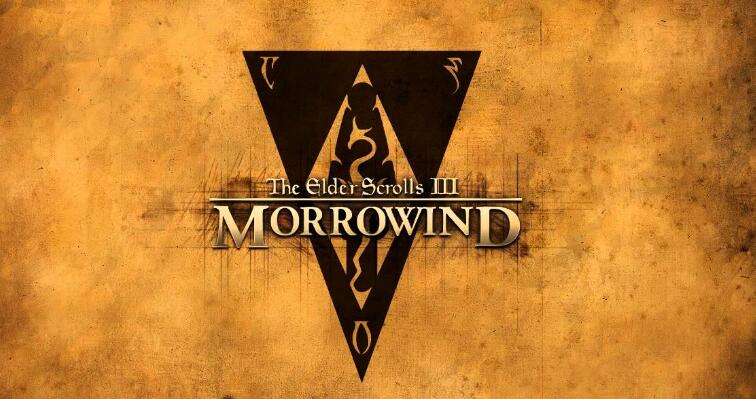 POE, Tera, BDO also have expansion coming or turn to consoles. They seem to have a good population too are in no danger of dying out soon.

Here in June, among the expansions, if you’ve ever played, or interested, Morrowind and Stormblood can be good choice.