The latest lying guide from Blizzard:

Want to earn your wings in Legion? Here’s how to complete Broken Isles Pathfinder, Part Two on the Broken Shore—unlocking flying for all your characters.

There are three achievements you’ll need to complete to take to the skies:

We’ve put together some information on each, with handy links to guides we’ve written along the way.

The first part of Pathfinder breaks down into five achievements: 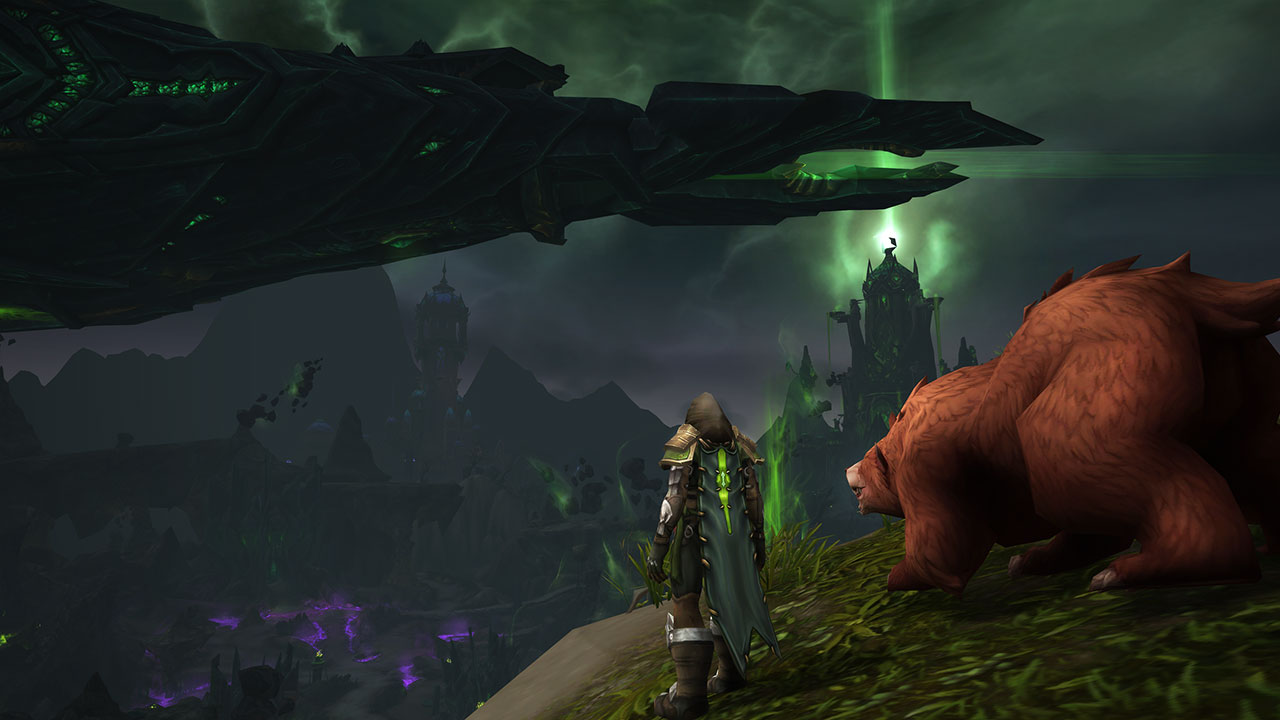 Your mission is to reveal all the covered areas of the world map in the new zone, the Broken Shore. Mount up and get moving—you’ll have this one wrapped up before you know it.

These are the areas to discover: 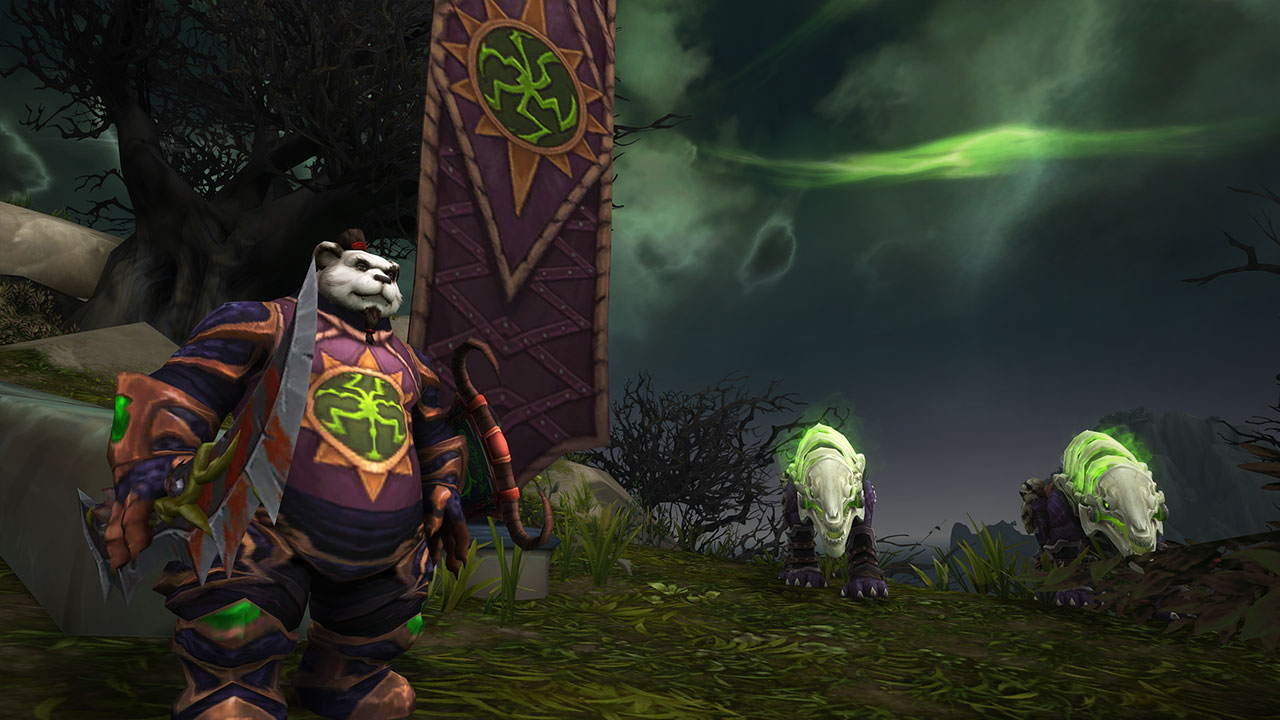 Take to the Skies!

When the achievements are completed and handed in, call up your favorite flying mount and explore the Broken Isles from a whole new perspective. The eerie beauty of Suramar City, the lush lands of Val’sharah, the rocky heights of Stormheim—all under your wings as you zoom from zone to zone.

Excited about taking to the skies? Let us know in the comments below.