Blizzard has added a bunch more legendaries after hotfixes on 28thof Mar. Of most interestare the buffs to legendary drop rates in Torment, and to legendaries redeemedfrom gambling with Kadala.

Last Updated –March 28th. Items with an asterisk (*) are most recent.

· Drop rates for Mighty Belts and Quivers have beenlowered to match other class-specific items. 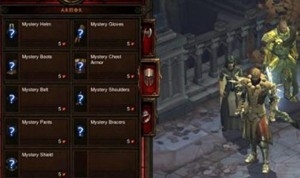 · The chance for a player to earn a Legendary item fromKadala has been significantly increased.*

· The drop rate for Legendary items in Torment 1-6has been increased.*

· Fixed an issue that was causing BoA items tosometimes become unbound whenever a player zoned into a new area.*