Skyforge CBT3 Starts 22nd April!
Immortals! After the success of our second Closed Beta Test, the team is thrilled to announce the third Skyforge CBT event is just around the corner! Starting on April 22nd at 6:00am PST (3:00pm CET), players will have until May 13th to join their fellow immortals in the Divine Observatory and dive back into the world of Aelion to challenge themselves with the latest encounters CBT3 has to offer. All while continuing to providing meaningful feedback & suggestions along the way.


Those who have already downloaded the CBT2 client will not be required to re-download the game once CBT3 goes live. Simply open Game Center, go to My Games, select Skyforge Beta and hit the Play button! All characters created during CBT2 will retain their progress, allowing you to pick up where you left off.


Additionally, we will be continuing to broaden our testing pool by sending out several waves of beta invites to random players who’ve signed up through the official site! If you’ve signed up for the beta, keep your eyes peeled on your Inbox to see if you’ve been selected for this round of testing. Alternatively, you can refresh your Skyforge profile page and check if you’ve been granted a silver beta badge.


If you weren’t selected for the beta don’t worry! Throughout the beta, the team will be hosting several unique opportunities for you to win access! For more details on how you can secure access to CBT3, be sure to follow the official Skyforge Facebook page!


Here’s a quick overview of what new activities and locales you can expect to experience during CBT3: 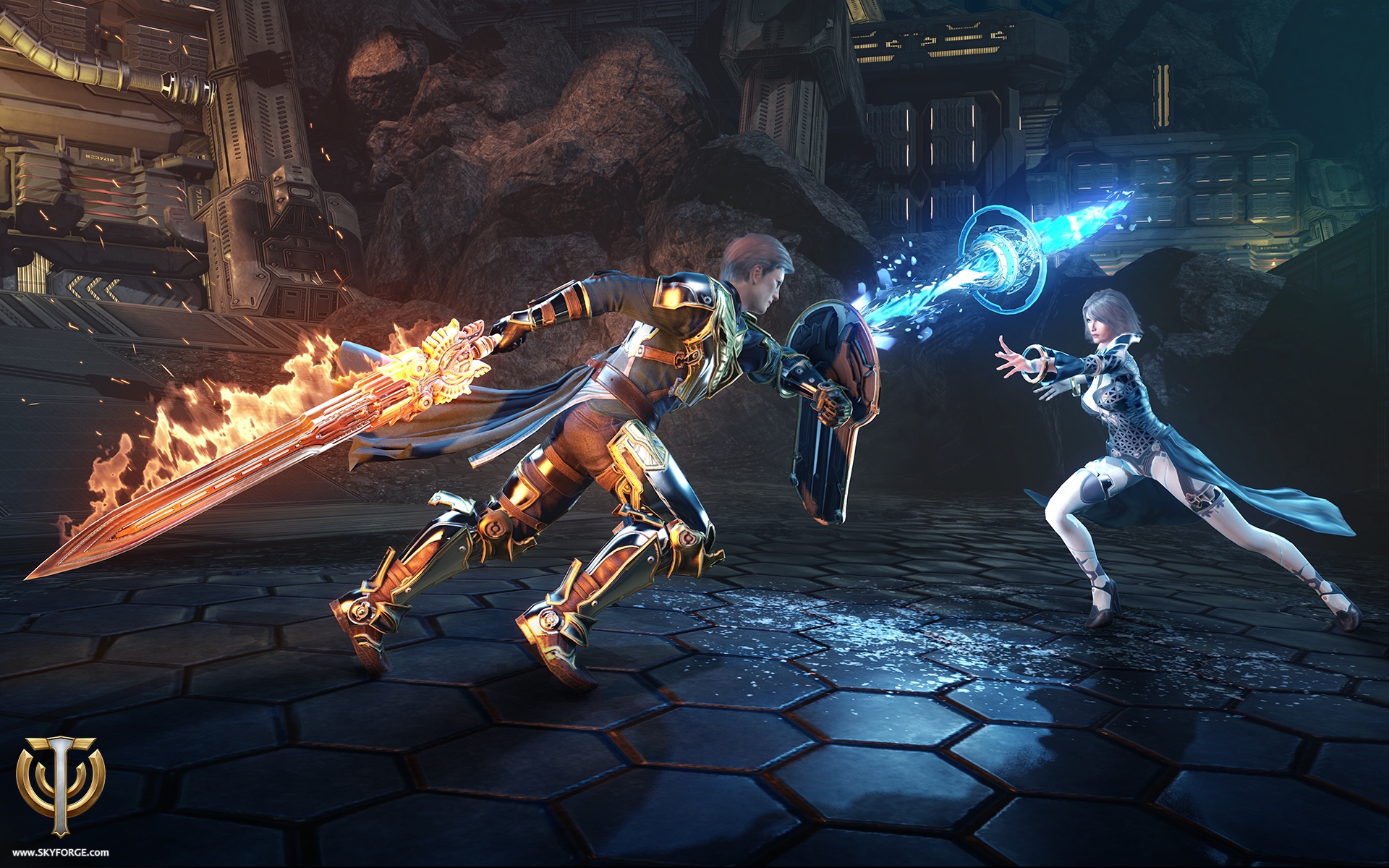