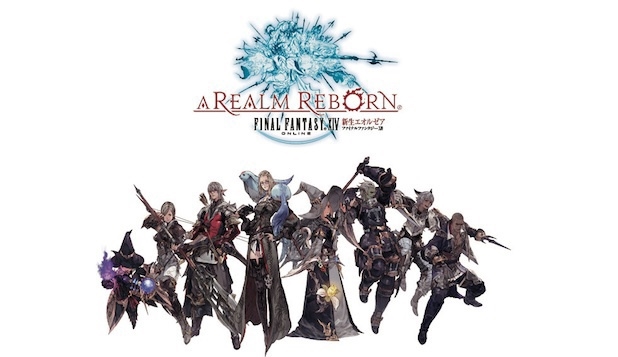 You've spread your wings quite far in the years since you were two competing game developers, touching every genre and system and acting as even a publisher since your merger.

What people still think of when they see or hear Square Enix, though, is "quality RPG," just as how many fans still think of various games you've had a hand in when they think of favorable examples of RPGs, be they nostalgically or objectively fantastic titles.

Not every game was feasible to translate in the darker days when video games were a niche hobby, and JRPGs especially being a niche group among gamers. A great many titles in your library are only available to players through fan-translated scripts.
Times have changed, though, and gaming has improved and spread far beyond what those bygone eras of gaming could even imagine: gaming is popular worldwide, and RPGs hold a significant amount of players' interests.

Unfortunately, however, there are still some games - even those that are part of major series - that don't get translated outside or reach beyond the borders of Japan.

Dragon Quest is one such series, where several installments have been made but few, if any, games are ever translated. There have been several titles made for the 3DS, for instance, with another on its way, yet not a single one is available outside of Japan.

I humbly request of you, on behalf of innumerable fans of RPGs in general, 3DS owners, and Dragon Quest fans, that you consider for translation recent and future Dragon Quest titles that players the world over might enjoy the series that sparked the creation of the JRPG genre and spread both a gameplay style and a culture around the world.