The Witcher 3: Wild Hunt is the final Witcher game with Geralt of Rivia at center stage, and CDProjekt Red Senior Writer Jakub Szamałek told IGN, “we felt that we owed Geralt a proper goodbye, and decided to part ways with a boom.”
Szamałek continued, “I think good stories must have an ending. You cannot extend them indefinitely, and we felt that Geralt has had such an amazing adventure, and his saga is already so long and complex that this seemed like a good point to think about an appropriate finale for the story.”
Geralt “has reached the end of his journey,” but this doesn’t mean it’s the end of The Witcher universe in video games. “The Witcher universe is a very big place with a lot of NPCs, a lot of characters, a lot of places we haven’t shown yet,” Szamałek said. “So, we might return to it at some point…but we think that this is a good place to let Geralt enjoy his retirement and try something new."
It's possible we'll see characters such as Ciri -- the new heroine and Geralt's protege -- take the main role in the future, but CDProjekt Red isn't terribly forward about the future of the franchise. In speaking with the team, it really does seem like they're ready to let go for the time being.
“I think Wild Hunt is a game which allows him to really leave with a bang,” Szamałek concluded. Of course, he wouldn’t elaborate on what, exactly, the finale involved. He did, however, elaborate slightly. “I’d say that the endings in The Witcher 3: Wild Hunt are a lot more varied than in the Witcher 2.”
As for the add-ons and expansions coming to The Witcher 3 following its release, Szamałek explained that "they’re within the story of the Witcher: Wild Hunt," running within the time frame, rather than after the ending.
As for this kind of game, we are going to providing specific services of Power levelings etc.Please focus us! 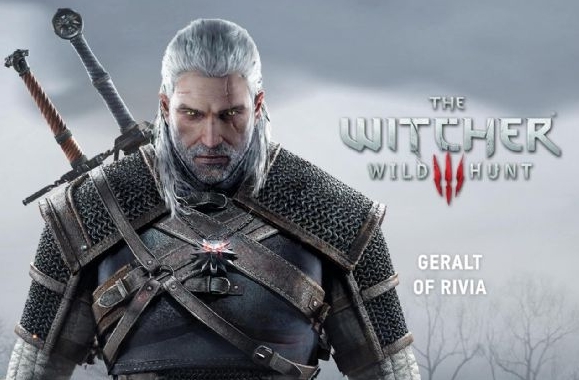