Tips on leveling up on WOW in Pandaria!

You guys should have such experiences on leveling your characters up when doing quests, that too many stingy beasts when you have to get Quest stuffs from them. Sometimes, you might be getting annoyed when you pulled enough beasts for the quests, but gained only one Quest Stuff, especially in this new patch Mists of Pandaria, don't you? However, you have to keep questing to level up or you have to wait for the random dungeons, which might be a life time if you are not a Healer or Tank. Don't be bothered with such cases any more, here are tips to help you out:

1.Try to kill the beasts to death one by one even if you could pull them all hatred on you in case there might be some other guys who might be robbing them against you;

2. As soon as the one was killed to death, pick up the Quest Stuff from it immediately, and then going on the next one by one. It might be very simple tip, anyhow, hope you guys might gain something from it! 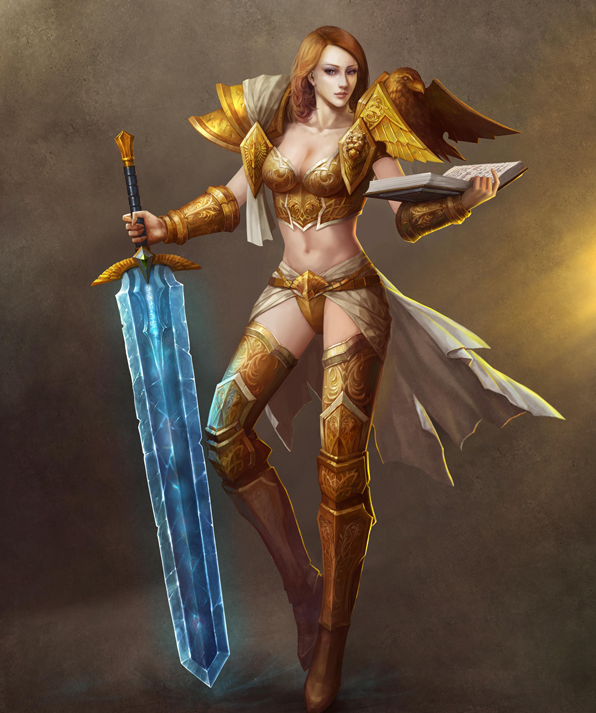