Times of TBC (The Burning Crusade)

Talent Tree makes every class get various combinations according to the changes of PVP or PVE or the favorites of individuals’, which is copied by the other MMORPGs later on. And also, Dungeons play a more and more important role from now on in most MMORPGs, which prevents Bosses from becoming monopolistic for professional teams only. Dungeons make those who are real friends in real life be able to play together in such amazing games. Meanwhile, it helps those who don't like to go outside doors to know people be able to know more friends in doors. Dungeon Karazhan of 10 players even pushed WOW to the first peakedness. Justice Points System help ordinary players could get higher level gears, which might have indicated the easy way later on as Honor Points System and so on came after. Daily Quests System which might be the only thing for some players who are still working on, however, it did have helped Blizzard to make the players stay still. 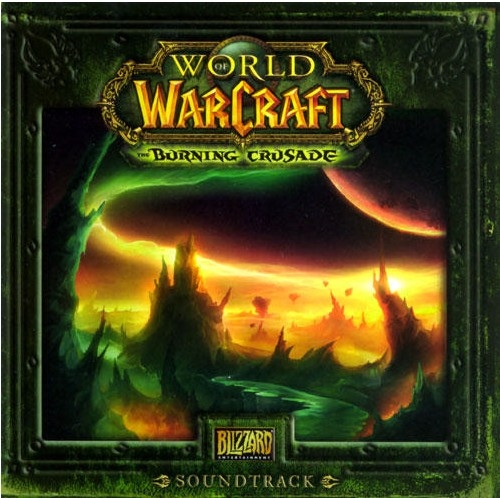 Times of WLK (Wrath of the Lich King)

Achievement System and History Data Statistics System seems like a photo album, recording all the old photos made of the experience of all players’, so that it’s possible to get it recalled whenever you want. It also gives motivation to the players who are fond of experiencing the whole world, which no doubt is copied by other MMORPGs. Dual talents make classes more playable, and players could get used to PVE and PVP fast via switching the talent. In this period, it did increase the playability of this game from dungeons to achievements. 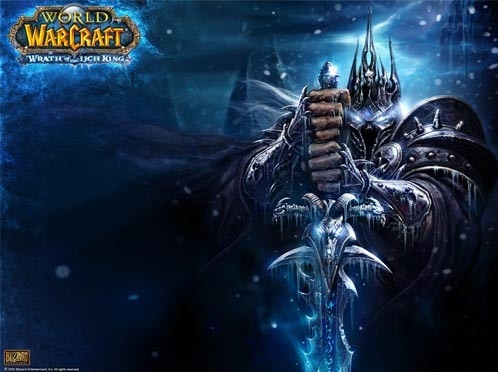 Welfare of guilds did have helped some guild members enjoy more, however, it also hurt a lot of those guilds whose members are not so many in some way. CD combinations have destroyed the balance of the servers and the communications among them mostly. Gradually, players are feeling more and more bored while they find out they have to waste a lot of time on digging for some archaeology stuffs leaving the expected stuff “Titan” unknown. Still we did have great fun on working on Dragon Soul and look forward to Mists of Pandaria. 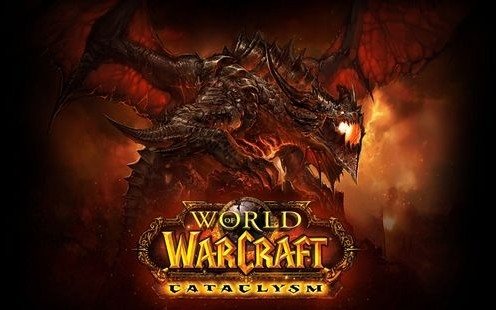 Times of MOP (Mists of Pandaria)

The cute panda has attract a lot of AFKs (Away from keyboards) to get back to the game. And then they find this game is so easy to play, much different from what it used to be. Less challenges less attractive. No doubt players are getting rid of this game, when some new games bring a lot of new challenges in. However, I believe for those who are real fans of Blizzard of Azeroth, it’s still one of the most favorite MMORPGs now and ever.