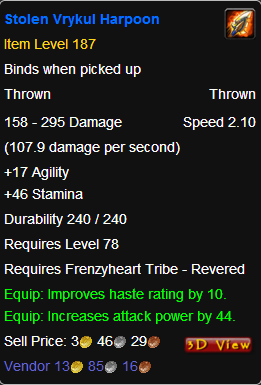 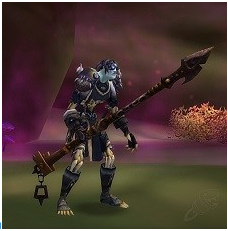 Why it's awesome: Just look at that thing. The Vrykul live large and no tiny dart will get the job done when someone or something needs a dose of half-giant justice. Normal-sized avatars look just plain wicked chucking enormous harpoons around. Even better, the projectiles stick in your foe for a few moments when they hit. Nothing is quite as satisfying as punching a 10-foot harpoon through an enemy player's torso. 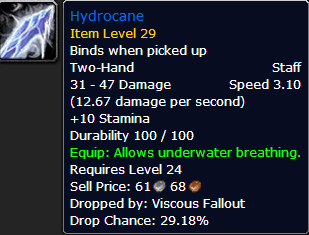 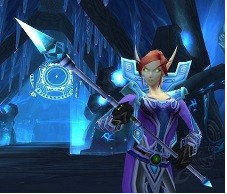 Why it's awesome: The ability to breathe underwater is more common and less of a big deal these days than it used to be. The original breath timer wasn't nearly as generous in vanilla. Underwater quests could be quite the hassle, and this staff allowed you to sidestep this whole "breathing" nuisance entirely.
The staff also let you pull all kinds of Navy SEAL world PvP shenanigans. You could hit an enemy faction's coastal town by rising up from the water en masse.Before the breath timer increase, a great trick when you were outnumbered was to dive into the ocean much deeper than anyone could hope to survive. Since you dove in first, your pursuers would wait for you to start heading toward the surface first. When you didn't, they'd realize their mistake and start swimming for the surface -- but often far too late.

NO. 18 Runeblade of Baron Rivendare 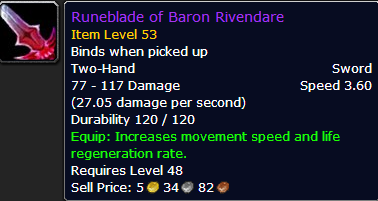 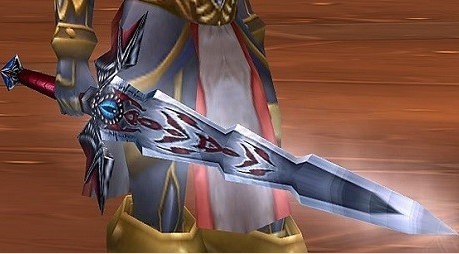 Why it's awesome: With this bad boy strapped up, you felt like a death knight in WoW way before we ever got to roll one. This weapon is also one of a kind: no other provides this combination of bonuses. The health regen is actually pretty substantial for its level, and the run boost is the standard 8%. It's not a weapon you'd use all the time, but a macro weapon swap in combat can get you from A to B faster and healthier.It's a good weapon for solo questing as you're heading to Outland if you'relucky enough to get one -- the drop rate is similar to the mount. Classic dungeons had very few epic weapon drops, and this was one of them. 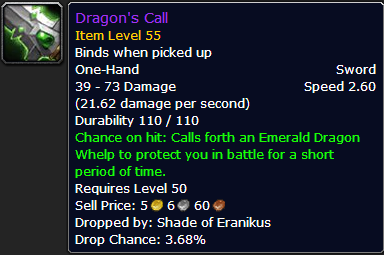 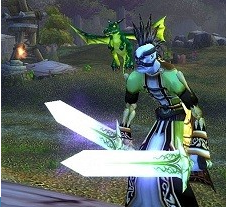 Why it's awesome: Up to three whelps at a time will aid you in combat by casting Acid Spit. Some classes can dual wield these swords for a whopping six whelps at a time. It's not quite up to Onyxia-level whelp craziness, but it's about as close as a player can get.
Like the Runeblade, this was one of the few purple weapons that could be obtained from a 5-man dungeon in vanilla.

NO. 16 Frostscythe of Lord Ahune 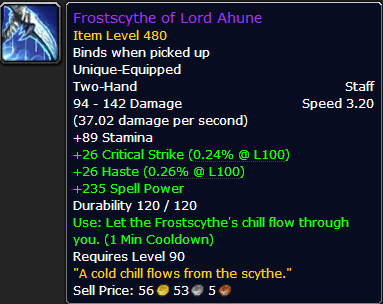 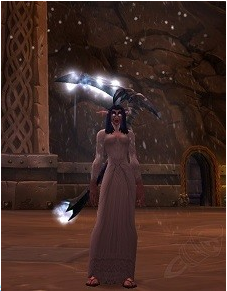 Why it's awesome: All scythes are cool. This is a known fact. Most are classified as polearms or axes -- unusable by most casters -- but the Frostscythe is one of the few that counts as a staff.
Its on-use effect conjures up a snowstorm wherever you happen to be, chilling drinks and killing small plants. The small drop rate and limited availability keeps these weapons rare, although they have been updated for each expansion.
Unfortunately, the lack of intellect on this staff makes it more of a novelty item than a serious weapon.